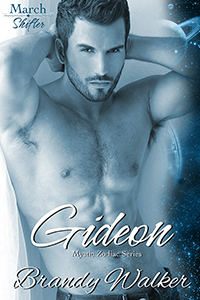 ?While she may be closer in age to Nathan, him being only two years older as opposed to Jon?s three years younger; they had never really been close. He and Cameron treated her like she was a pest. They ditched her every opportunity they could. When Jonathan came into the world Ryder had been thrilled. She was disappointed that he wasn?t a girl but that didn?t stop her from making him play with her when he got out of that icky baby stage. She was pretty sure there was a picture of a two-year old Jonathan in a dress with make-up on done lovingly by five year old Ryder, that their mom was holding onto to humiliate him in front of a girl he got serious with. The serious girlfriend had yet to happen but her mother held out hope.