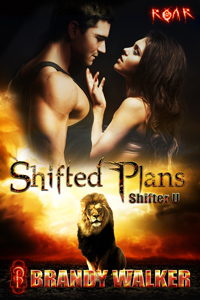 Hey everyone….totally excited to say that I signed a contract with Decadent Publishing for the 2nd book in the Shifter U series. Book 2 is tentatively titled Changing Her Tune and will feature the resident band geek Tess Flanagan. Her hero, Austin Shaw, made a quick appearance in Shifted Plans as you may remember. He’s a jock who’s loving life as big man on campus. Too bad that all comes crashing down when he mistakes Tess’s roommate for his mate. I’m not sure when the book will?release but?as soon as I know, you’ll know.

On a side note: If you’ve read Shifted Plans please leave a review on Amazon, Barnes & Noble, 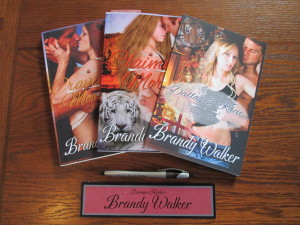 or where you bought the book. Reviews help whether they are good, bad or ugly. If you haven’t gotten the book I hope you’ll consider buying it. I know its considered New Adult, but I write my heroes and heroines slightly older. They’re actually around the same age as the shifter in my Tiger Nip series.