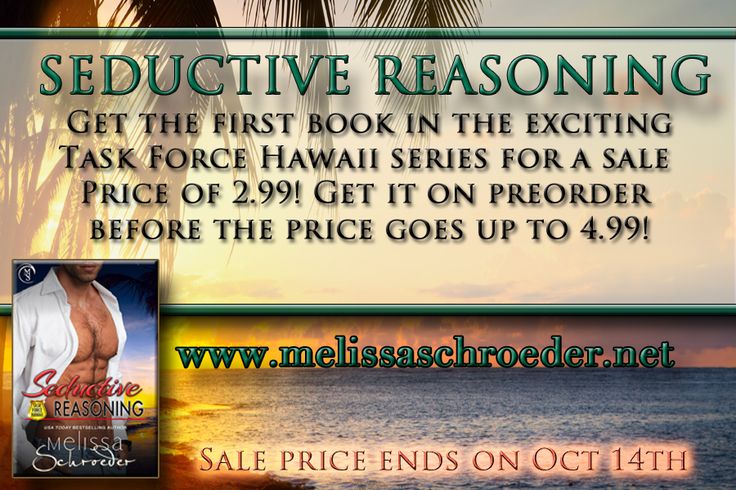 He?s got a killer to catch and no time for love.?Fate has other plans.

Former Army Special Forces Officer Martin ?Del? Delano has enough on his hands chasing a serial killer and heading up TASK FORCE HAWAII. He definitely doesn?t need the distraction of Emma Mitchell. From the moment they meet, she knocks him off his feet, literally. Unfortunately, she?s the best person to have on the team to make the connections to help them catch their killer.

For Emma, it?s hard to ignore the lure of a man like him. Tats, muscles and his Harley cause her to have more than a few fantasies about Del. He?d never be interested in a geek like her, but she can?t resist toying with him. When she pushes the teasing too far, she ends up in his bed. She convinces herself she can handle it until the moment he steals her heart.

Del can?t help falling for the quirky genius. She?s smart, funny and there?s a sweet vulnerable side to her that only he can see. As Emma gets more involved with the investigation, she becomes the target of the psychopath. When the danger escalates, Del promises to do anything to save the woman who not only captured his heart but also his soul. 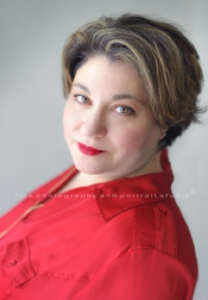 From an early age, Melissa loved to read. First, it was the books her mother read to her including her two favorites, Winnie the Pooh and the Beatrix Potter books. She cut her preteen teeth on Trixie Belden and read and reviewed To Kill a Mockingbird in middle school. It wasn?t until she was in college that she tried to write her first stories, which were full of angst and pain, and really not that fun to read or write. After trying several different genres, she found romance in a Linda Howard book.

Since the publication of her first book in 2004, Melissa has had close to sixty romances published. She writes in genres from historical suspense to modern day erotic romance to futuristics and paranormals. Included in those releases is the bestselling Harmless series. In 2011, Melissa branched out into self-publishing with A Little Harmless Submission and the popular military spinoff, Infatuation: A Little Harmless Military Romance. Along the way she has garnered an epic nomination, a multitude of reviewer?s recommended reads, over five Capa nods from TRS, thirteen nominations for AAD Bookies, and made the USA Today bestseller list in 2013 with The Santinis.

Since she spent her childhood as a military brat, Melissa swore never to marry military. But, as we all know, Fate has her way with mortals. After twenty years as an AF spouse, she and husband, a long with their brats, both human and canine, are now happy they get to pick where they live. She lives in the middle of wine and horse country in Virginia and shops for million dollar homes in Hawaii.