This is the perfect time for a hop! I had a new release on the 8th and finished up a wolf book releasing Jun 30th.

First up my newest release. Its the 5th book in the Mystic Zodiac series.

If you’re new to the series here’s a little a quick recap:

High atop Mount Olympus, the ancient Gods and Goddesses still reside, hidden from mortal view.
They have always been there.
WILL always be there.
Watching?
Judging?
Meddling.
They dabble in the lives of humans and lesser immortals, known as Mystics.
For fun. Out of boredom. Simply because they can.
They thrive on watching people squirm under their thumbs. Laugh and celebrate each other while plotting to top what they did.

This is where our story begins? 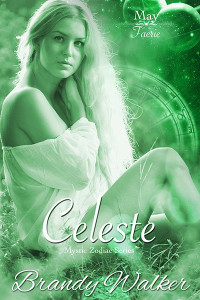 Celeste Kincaid is on a mission: Find the injured deer in the woods near her home and heal it. Once she does, she can get back to her real job; healing animals brought into her practice and teaching the next generation of faerie healers. She can also get back to dipping her toe in the dating scene. But from the onset of the task, she gets the feeling something isn?t right. When she finds the injured deer, which ends up being a sick fawn in the back yard of the sexiest Wood Elf she?s ever seen, she knows something is up.

Owen Foster is in love, well, at least lust at first sight. The blonde-haired goddess standing in his backyard is every man?s fantasy come true; until she opens her mouth and accuses him of being a crappy elf. He can overlook that misguided belief as he helps her care for the fawn, but when her youngest sister shows up and acts like they?re together, he?ll have to go to desperate measures to prove they aren?t.

A meddling mother dabbling with faerie magic, the worst storm they?ve ever seen, along with a bear and a fawn?will these two be able to turn their instant attraction into a love of a lifetime? 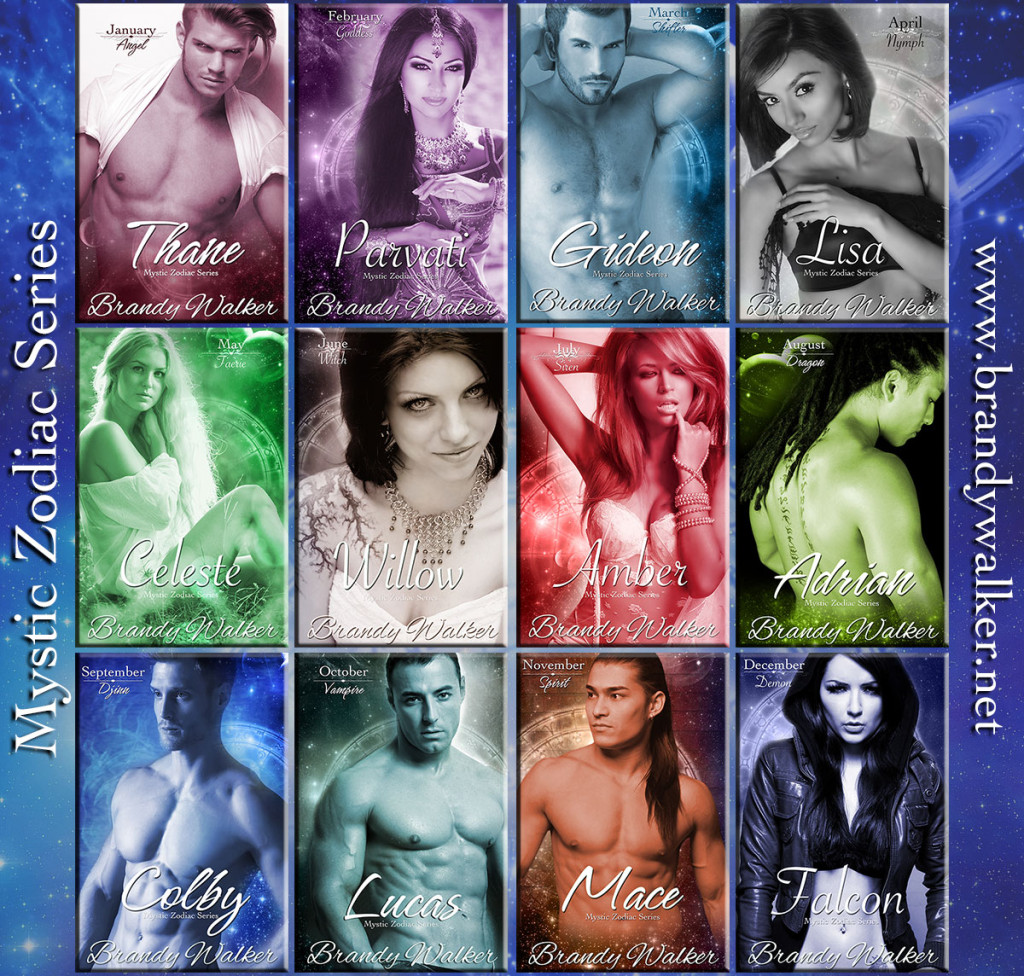 What Mystic Zodiac are you?

Leave your answer in the comments to be entered to win!

Prize: Choice of backlist book ebook or print
The only books not available in print at this time is Shifted Plans and?Celeste: May
Check out my Bookshelf to see what’s available
Winner will be picked from comments and listed on the blog. Winner is responsible for contacting me with 72 hours.

Want to hop along? Head over to The Snarkology to see who else is playing.

Make sure you enter to win the big Howling Good Hop prize!
a Rafflecopter giveaway